Long, long ago we set-up some cameras for the Codger's Camera Trapping Workshop.  I wanted to try my hand at the elusive Mountain Beaver as I struck out on a couple of short sets at last year's workshop. 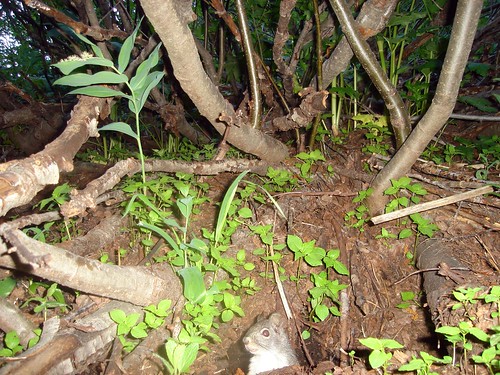 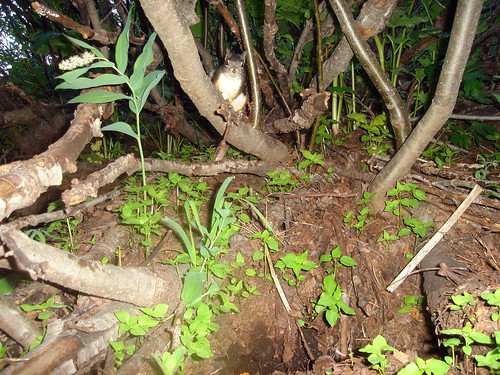 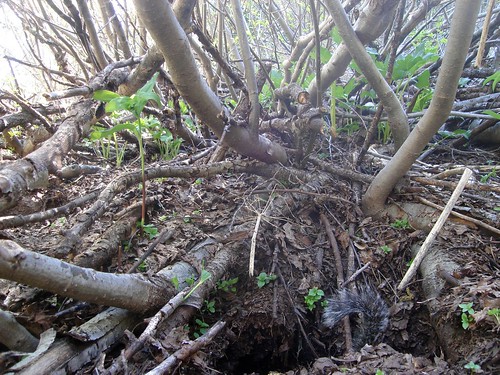 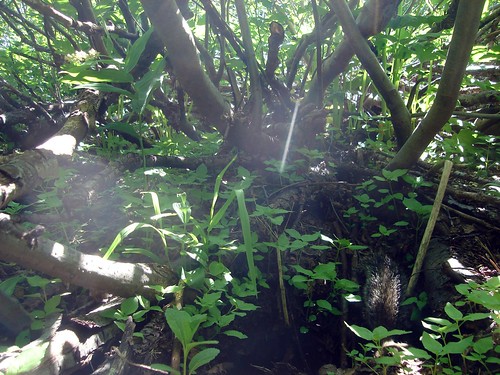 The Codger has gotten a lot of different species in his magnificent Aplodontia burrow sets.  Will a Chickaree be next? I had to throw this post up in a hurry just in case it is to keep from getting scooped by ol' Codge once again.

Also got a few birds, which seemed to be about all I was getting in the early Summer. Feel free to correct my bird IDs if I have them wrong.

I got a blurry picture of what might be a yellow warbler for the warbler trifecta, but it is not a good enough image to be sure.

Alas, no Showtls. Strike Two.  I will try again next year and hope not to strike out swinging on three pitches.