The Triumphant Return of Don Coyote

To withdraw is not to run away, and to stay is no wise action when there is more reason to fear than to hope. 'Tis the part of a wise man to keep himself today for tomorrow, and not venture all his eggs in one basket.


I was getting worried that our old friend Don Coyote was no longer with us at Younger Lagoon.  He was in pretty bad shape with mange the last time we saw him eight months ago. 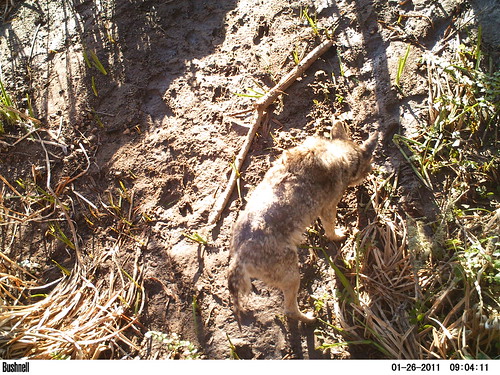 It seems, though, that he has returned.  Maybe he never went that far and we just kept missing him or maybe he has returned to the lagoon after a foray out of La Mancha. Or maybe this is his squire Sancho Panza who also suffers from the mange, but I like to think it is our old friend Don. 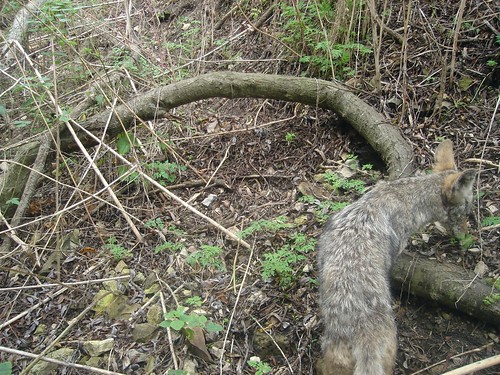 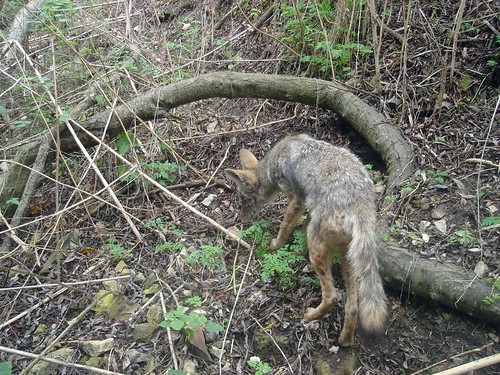 Is Don recovering from the mange and growing some of his tail hair back?  This coyote looks a little smaller and younger than the Don we saw months ago. However it is too hard to tell with certainty whether or not it is the same individual with such a gap in the time between sightings.

What do you think?  Is this old Don or is it Sancho?  All our old pictures of Don Coyote for comparison.  Either way he moves along, showing his tail for only a single visit in the two week set.

Stay tuned for a few more photos from this set.
Posted by JK at 9:00 AM