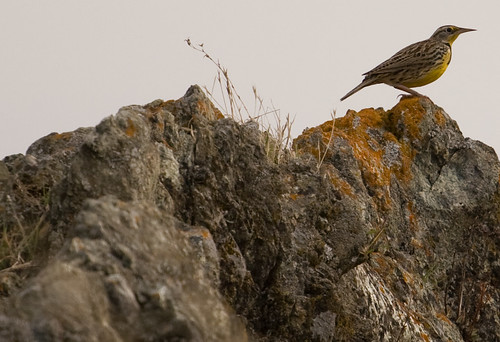 Ban the sale of bullfrogs in California. A pretty good idea IMO.

Want camera trap images sent to your smart phone. There's an app for that.


Ca Condors in the Grand Canyon lead authorities to a body.

A week old but the greatest video from space ever.

Humbolt Squid are shrinking.  I was going to make a joke about the water getting colder, but turns out it is because the water is getting warmer.

Killer Whale washes up on the shores of Pt. Reyes.

Fishers back in their old habitat in Northern Sierras. I expect some pictures Codger.

Sorry this post has been sitting around in the draft pile for some time.
Posted by JK at 2:28 PM